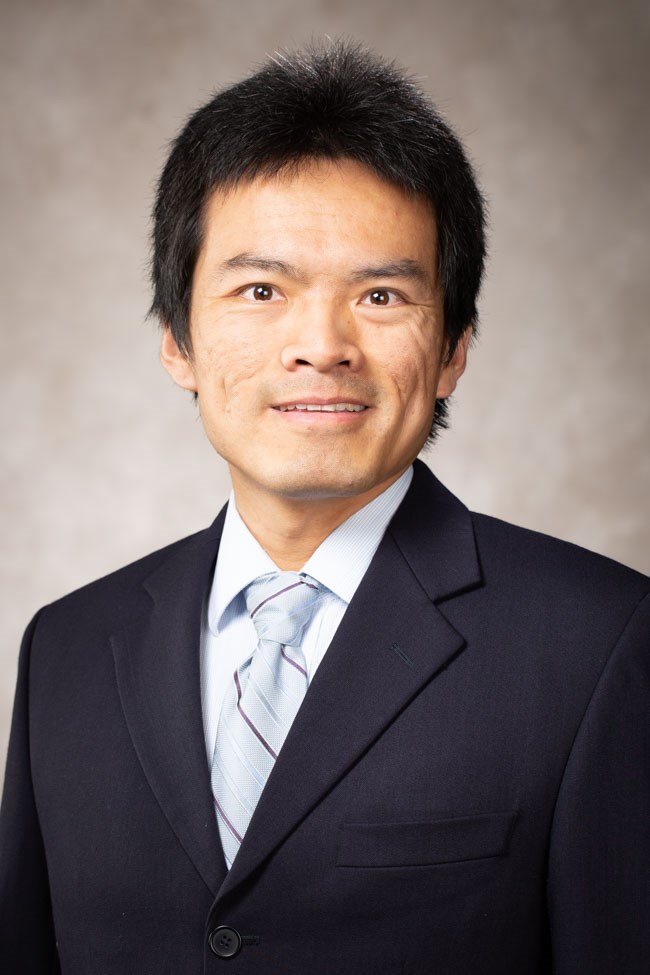 Qinghua Li received the B.E. degree from Xi'an Jiaotong University, China, and the M.S. degree from Tsinghua University, China, in 2004 and 2007, respectively. He earned his Ph.D. degree in Computer Science and Engineering from the Pennsylvania State University in 2013. He joined the Department of Computer Science and Computer Engineering at the University of Arkansas as an assistant professor in August 2013. His research interests are in the areas of security and privacy, mobile sensing systems, mobile cloud computing, and cyber-physical systems such as smart grid.