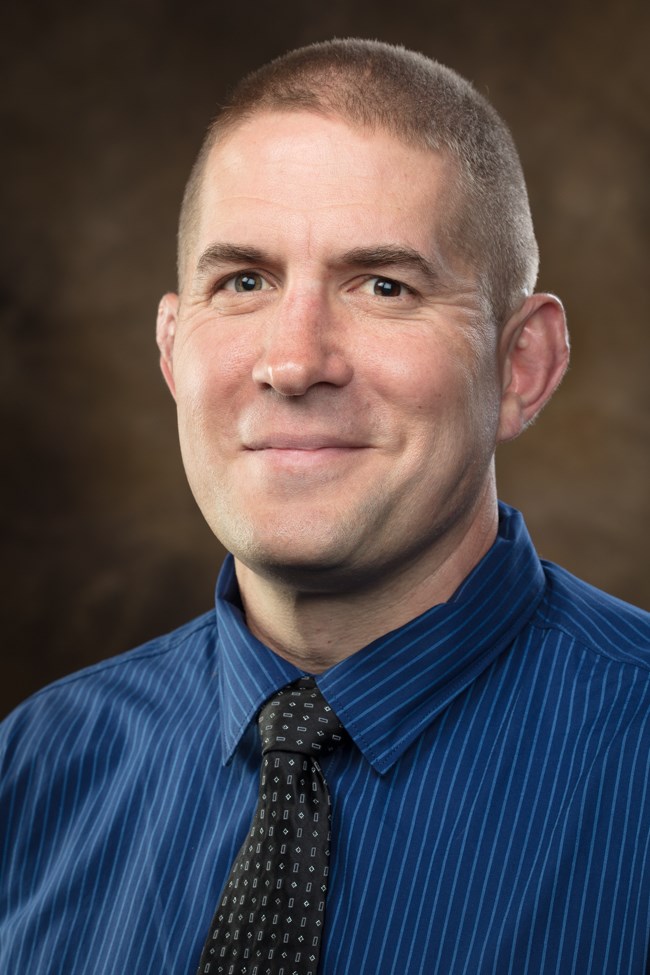 Dr. Patitz was an assistant professor of computer science at the University of Texas—Pan American for two years following his graduation and before joining the University of Arkansas. His industry experience, gained between his MS and PhD degrees, includes being a software engineer and team lead for Support.com in Silicon Valley.

Patitz has a lifelong interest in wrestling and eventually hopes to bolster support for the sport on campus. He and his wife have two children and enjoy traveling. He is also the co-founder and president of Miracle Travel Works, Inc., a non-profit charity that funds medical travel for ill or injured children and their families.