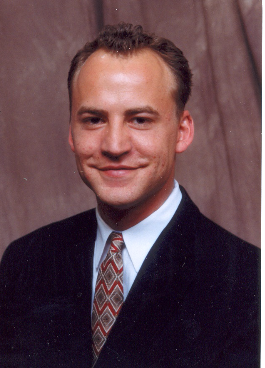 Jeremy Webb is a 1997 graduate of the University of Arkansas with a B.S. in Computer Systems Engineering. He co-founded Interface Computer Center in 1994, which is now IFWORLD Inc., with $300 and lots of dedication. His partners were all neighborhood friends as early as age 5.

Jeremy was recognized by the United States Small Business Administration as "Young Entrepreneur of the Year" in 1999 for the 5-State Region and the State of Arkansas. He was listed in the "40 Leaders under 40" by the Northwest Arkansas Business Journal as a business leader who would bear watching. In 2002, the company was commended for their success and dedication by being awarded the Northwest Arkansas Business of the Year small business category. The "Governor's Family Friendly Employer Award" was bestowed to them in 2004.